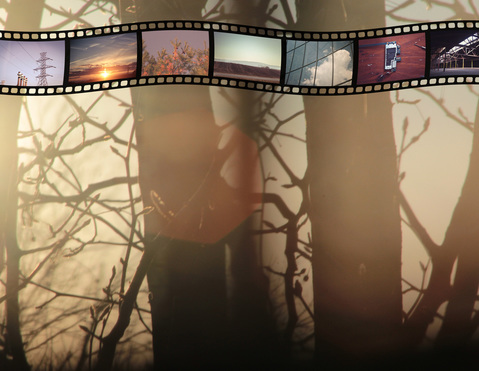 Kaiser Shaffer's Film Strip Collage
In this project you create a collage of pictures that you have taken. These can be any pictures that you have taken, not just ones that you have taken during this class. You will need a large picture for the background photo and at least 6 pictures for in a film strip that you will create. Rather than just mashing a bunch of photos together into a mosaic style collage, you'll be creating a more unique collage with a film strip. I'll be honest though, this isn't an easy project! In fact, it might be the hardest project that we do in the class. There is a lot that can go wrong if you aren't following the directions word for word so don't rush it. Take your time and it will go much better!